(The following is a joint release from the Naperville Police Department and the DuPage County State's Attorney's Office.)

DuPage County State’s Attorney Robert B. Berlin and Naperville Chief of Police Jason Arres announced that on Sunday morning, the State’s motion to deny bail for a Chicago man accused of breaking into a Naperville home was granted. Adam Stone, 24 (d.o.b. 10/15/1997) of the 600 block of E. Groveland Park, appeared at a bond hearing Sunday morning where Judge Leah Bendik granted the State’s motion to deny bail. Stone is currently on probation out of Cook County after pleading guilty to aggravated domestic battery charges. In all, Stone has been charged with one count of Home Invasion – Causing Injury (Class X Felony) and three counts of Criminal Damage to Property (Class 4 Felony).

“It is alleged that while on probation after pleading guilty to aggravated domestic battery, Mr. Stone broke into a private residence and fought with the occupants before being ejected from the home,” Berlin said. “Judge Bendik’s denial of bail for Mr. Stone sends the message that in DuPage County, we take domestic violence as alleged in this case extremely seriously and anyone suspected of committing such a crime will be met with the full force of the law. I thank the Naperville Police Department for their efforts on this case. I also thank Assistant State’s Attorneys Denis Cahill and Grace Barsanti for their efforts in preparing a strong case against Mr. Stone.”

“Naperville residents have an expectation and a right to feel safe and secure in their community, and that is especially true within their homes,” Arres said. “The Naperville Police Department takes these breaches of safety and security very seriously. The fact that this crime was allegedly committed by an individual out on probation makes this breach of safety that much more concerning. Thankfully, none of the victims were seriously injured during this incident. I would like to commend the responding officers and detectives for their excellent work, as well as DuPage County State’s Attorney Bob Berlin’s office for their assistance and efforts in holding this suspect accountable.”

Stone’s next court appearance is scheduled for August 12, 2022, in front of Judge Margaret O’Connell. 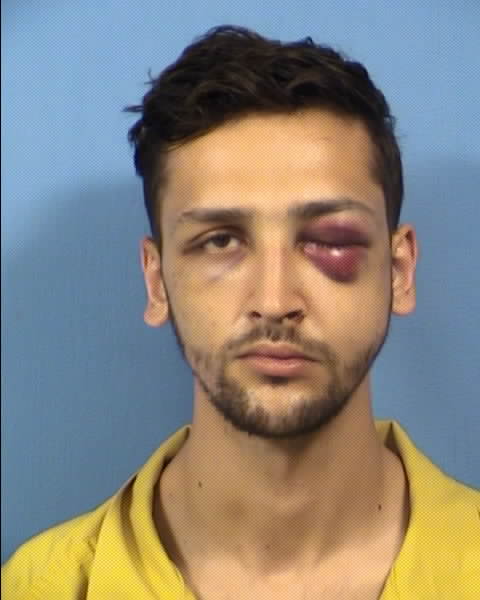