(The following is a joint press release originally released by the DuPage County State's Attorney's Office on March 31, 2022.) 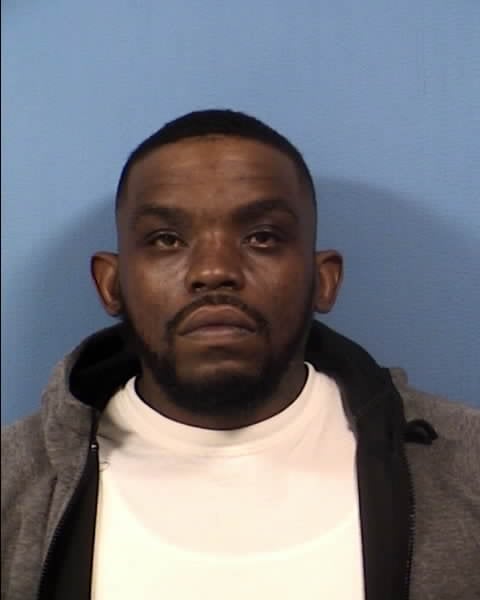 DuPage County State’s Attorney Robert B. Berlin and Naperville Chief of Police Jason Arres announced Thursday, March 31, that bond has been set for a Naperville man charged with illegally possessing two handguns after his FOID card was revoked. The defendant, Marcus Wise, 34 (d.o.b. 4/2/1987) of the 1300 block of Modaff Road, has also been charged with cocaine possession. Wise appeared in Bond Court on March 31 where Judge Demetrios Panoushis set bond at $8,000 with 10% to apply. Wise has been charged with one count of Illegal Possession of a Controlled Substance (Class 4 Felony), one count of Failure to Surrender FOID Card (Class A Misdemeanor) and two counts of Possession of a Firearm – No Valid FOID Card (Class A Misdemeanor).

On March 30, 2022, while waiting for a judge to sign a search warrant of Wise’s home, officers with the Naperville Police Department observed Wise leave his residence and enter a vehicle. Officers allegedly observed Wise commit a traffic violation and conducted a traffic stop on Wise’s vehicle. As there was an active arrest warrant against Wise for failing to surrender his guns, officers took him into custody at this time. It is alleged that during the subsequent execution of a valid search warrant of Wise’s home, officers found two handguns and cocaine.

“Once Mr. Wise was stripped of his ability to legally own a gun, by law, he is required to relinquish ownership of any guns in his possession,” Berlin said. “It is alleged that Mr. Wise maintained possession of his handguns after he knew he was no longer legally allowed to own them. Following an outstanding investigation conducted by the Naperville Police Department into Mr. Wise’s illegal gun ownership, it is further alleged that he was also in possession of cocaine. I thank the Naperville Police Department for their pro-active efforts in removing illegal guns from our streets. I also thank Assistant State’s Attorneys Denis Cahill and Kelly McKay for their work in securing charges against this defendant.”

“I am extremely proud of the efforts of the Naperville police officers involved in this case,” Arres said. “Naperville is one of only a few agencies throughout the state currently using our available statutes to remove weapons from those who have lost their privilege to legally own them. Getting illegally owned weapons off the streets is paramount in combating crime in our communities. I would like to thank State’s Attorney Bob Berlin and his office for their legal guidance on this case.”

Wise’s next court appearance is scheduled for April 25, 2022, for arraignment in front of Judge Kavita Athanikar.