Today, on the five-year anniversary of the shooting death of Matthew Lange, Naperville Police remind the public that they are still seeking tips to aid their investigation into the 37-year-old’s murder.

On January 27, 2017, at approximately 7 p.m., Mr. Lange arrived at Scullen Middle School, located at 2815 Mistflower Lane, Naperville, to pick up his son, who was attending Polish School. Mr. Lange was shot several times while seated in his vehicle – a silver 2013 Hyundai Elantra, similar to the one pictured below – and died a short time later of his injuries.

Mr. Lange, of Oswego, was a professor at Lewis University at the time of his death. Naperville Police are looking for any witnesses to the shooting and/or information about Matthew Lange or his vehicle on the day of or the days prior to the homicide that may assist with the investigation.

A $45,000 reward ($5,000 from Naperville Crime Stoppers and $40,000 from a private source) remains available to anyone who can provide information that leads to the arrest and conviction of the subject(s) responsible for Mr. Lange’s murder.

Anyone with information regarding this investigation is encouraged to contact the Naperville Police Department at (630) 420-6666 and ask for the Investigations Division. Tips can also be made anonymously by calling Naperville Crime Stoppers at (630) 420-6006.

“It’s been five years, but this case will never be considered a 'cold case' by our department. Our investigators remain just as committed today to bringing justice to Matthew Lange and his family as they were the day this horrible murder occurred,” said Naperville Police Chief Jason Arres. “We will continue to do everything in our power to solve this case, but we need the public's assistance. Someone out there knows who murdered Mr. Lange, and it's time for them to step up. Come forward and help us hold the person responsible for this crime accountable and bring closure to the Lange family.” 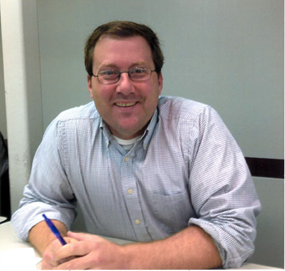 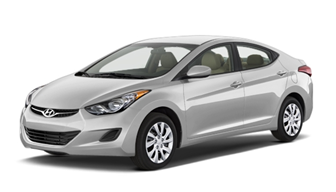