Naperville Police have arrested a Chicago man for attempted murder among other charges following an investigation into a stabbing at a health club in the 3000 block of South Route 59 on June 5, 2022.

Allen G. White, 65, of the 5000 block of Loomis in Chicago, is charged with attempt first-degree murder, armed robbery, three counts of aggravated battery, two counts of unlawful possession of a weapon by a felon, burglary and possession of burglary tools. He was arrested on July 16 and remains in custody in Will County.

Naperville Police were dispatched to the health club at approximately 11:11 a.m. on June 5 for a report of a stabbing. Arriving officers learned that a male victim had been stabbed multiple times in the chest with a screwdriver after confronting a man that was going through the victim’s personal belongings that had been secured in the locker room. The victim was taken to an area hospital for treatment of life-threatening injuries. He has since been released and is expected to make a full recovery. The offender had fled the facility prior to police arrival and was not immediately located.

“This was an extremely violent attack, and we’re relieved that the victim was not more seriously injured or killed,” said Deputy Chief Bob Lee. “I would like to recognize our detectives, whose outstanding investigative work led to the identification of the offender and a solid case against him. I also want to thank the Elmhurst and Addison police departments as well as the Will County State’s Attorney’s Office for their involvement in this case.”

Anyone with additional information regarding this incident is encouraged to contact the Naperville Police Department at (630) 420-6666 and ask for the Investigations Division. 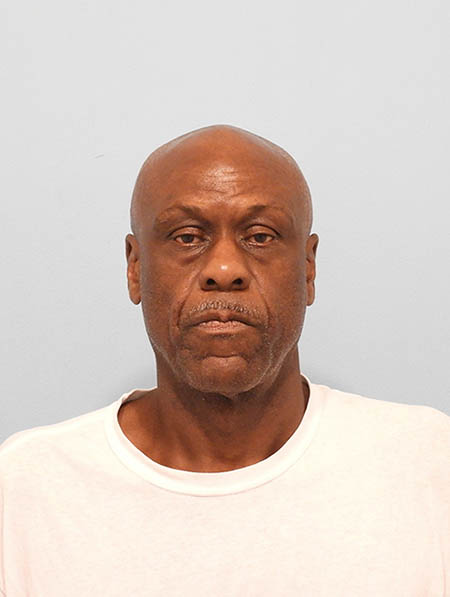