A Chicago man is charged with felony burglary as the result of an ongoing Naperville Police Department investigation into an incident that occurred on October 9, 2021.

Moris Y. Polis, 60, of Chicago, is charged with burglary for allegedly entering a residence in the 3600 block of Grassmere Road and committing a theft. He is currently being held at the Will County Jail on a $100,000 bond (10% applies). 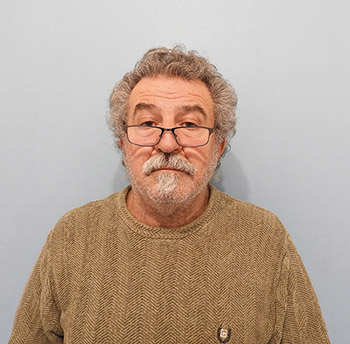 Anyone with additional information about this burglary or other crimes committed in Naperville is encouraged to call the Naperville Police Department at (630) 420-6666 and ask for the Investigations Division.