NAPERVILLE, Ill. — Naperville’s 21st annual remembrance ceremony honoring the victims and heroes of the Sept. 11 terrorist attacks will feature a keynote address from retired Army Lt. Colonel Ryan Yantis, who survived the attack at the Pentagon.

Retired Army Lt. Colonel Ryan Yantis, who served 22 years active duty as a Cavalry officer and Army spokesman, will share his personal account of servant leadership, providence and overcoming challenges in the face of danger. Yantis, of Crystal Lake, is now vice president of education and outreach for American Pride, Inc., a nonprofit organization that supports Sept. 11 survivors of the World Trade Center and Pentagon as they share their stories through speeches, school visits and events. Yantis also collaborated with fellow survivors to write “9/11 Survivors’ Stories: Midwest Memories,” a book exploring how 10 survivors each made it through that fateful day and how the attacks changed their lives.

Naperville Fire Chief Mark Puknaitis and Police Chief Jason Arres also will provide reflections at the ceremony, which will take place inside the Municipal Center in City Council Chambers in the event of rain. The annual remembrance pays tribute to Naval Cmdr. Dan Shanower, a Naperville native who died in the attack on the Pentagon, as well as all victims of the Sept. 11 attacks. The event provides an opportunity to reflect on and remember this pivotal moment in our country’s history. All are welcome to attend. 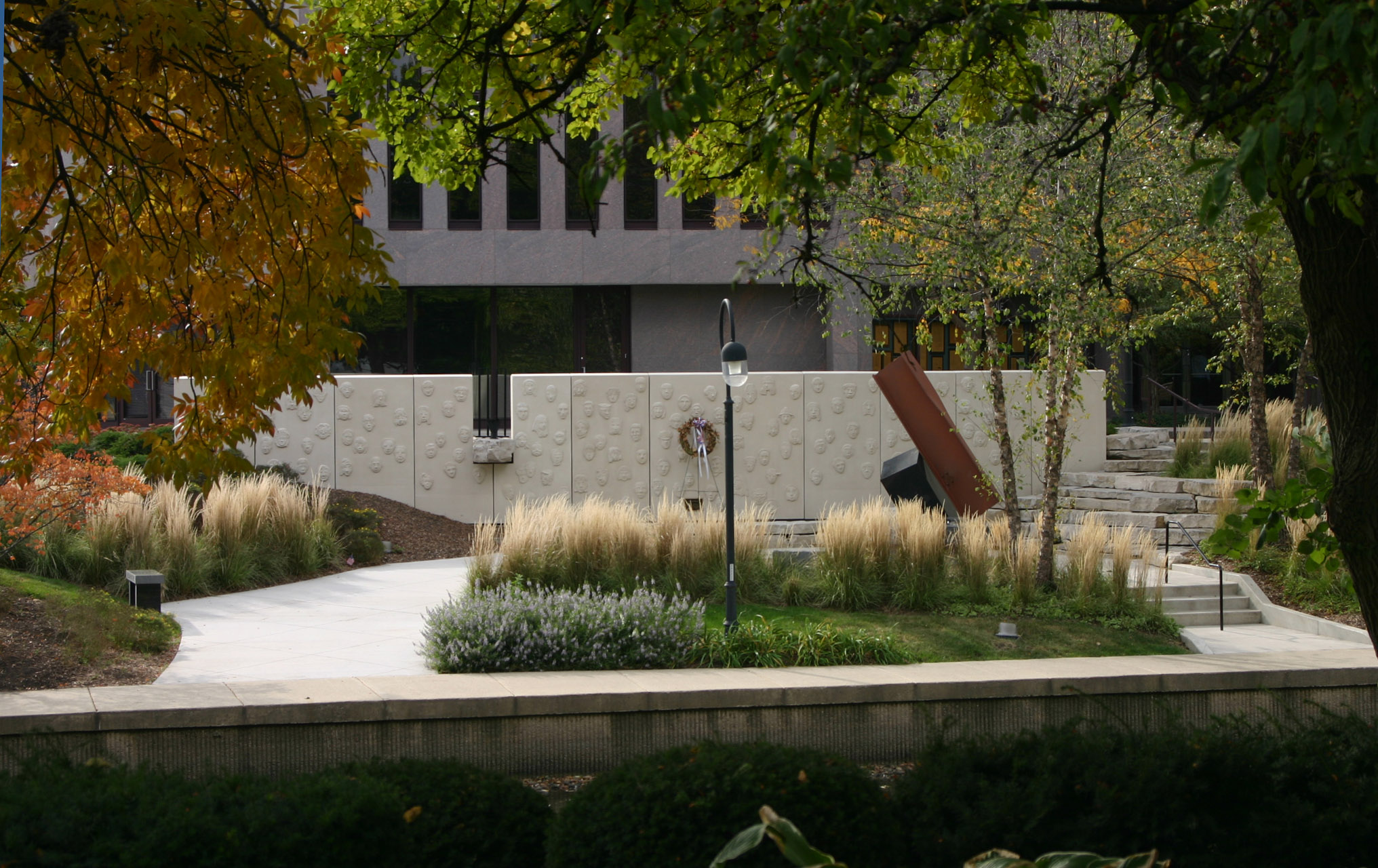