The following four properties have been recognized as local historic landmarks: 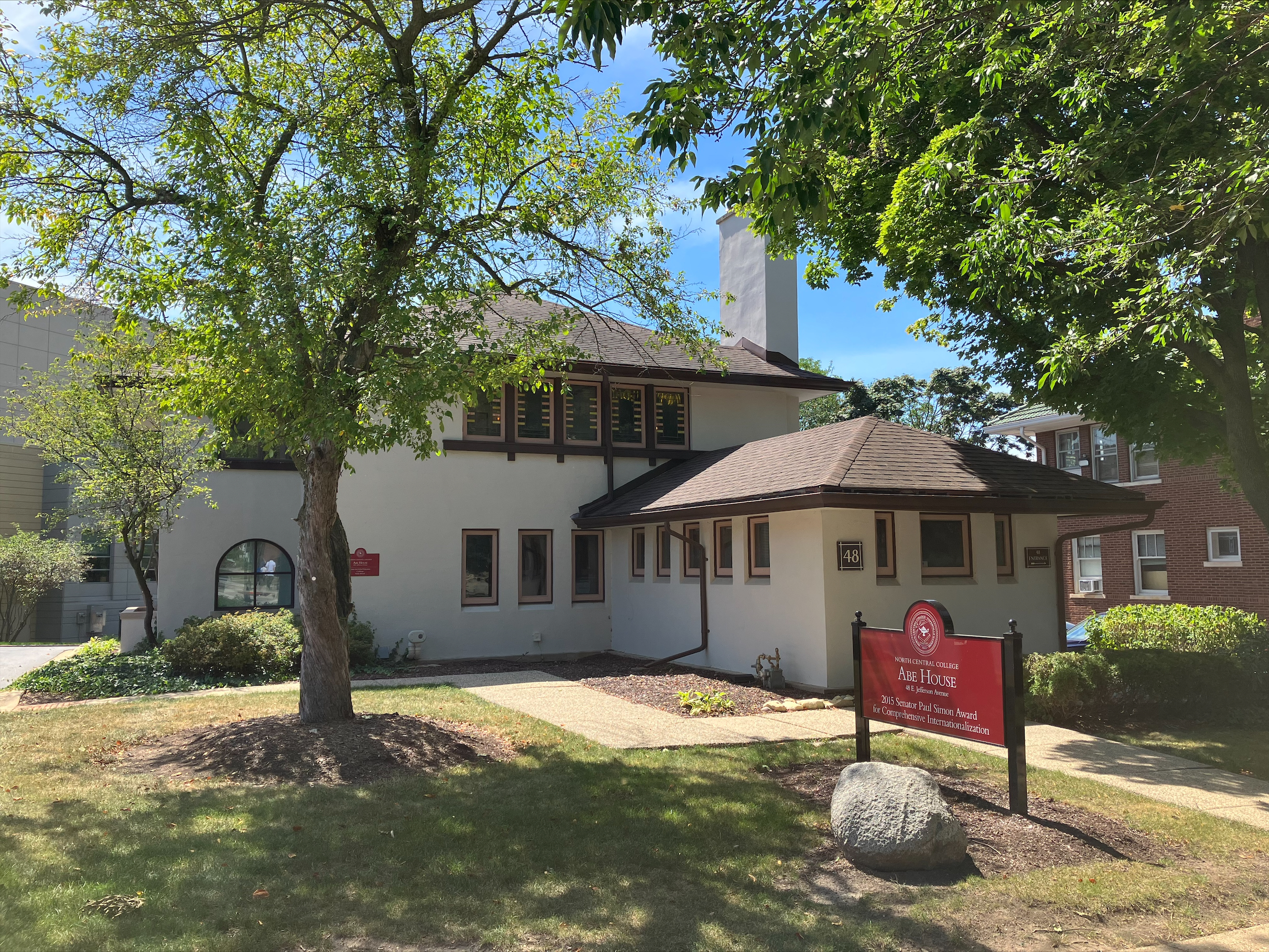 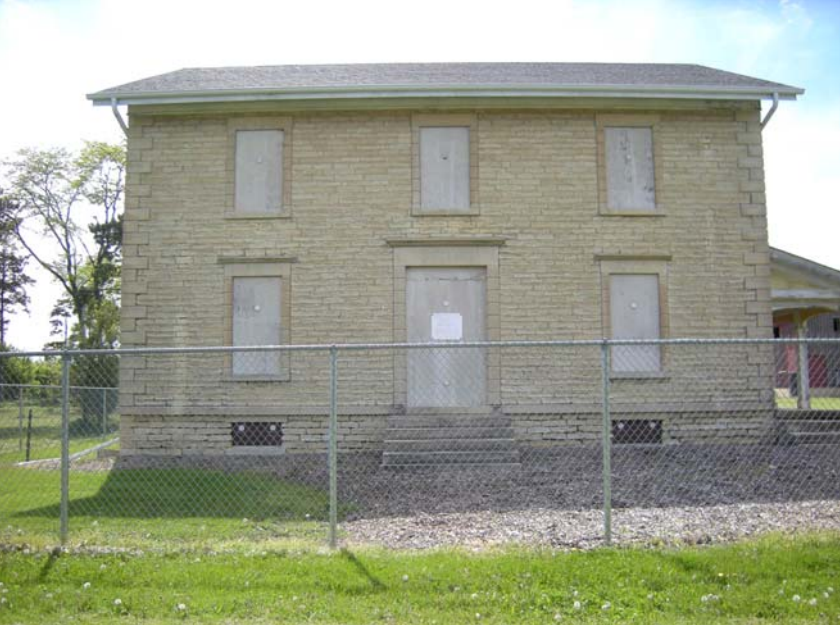 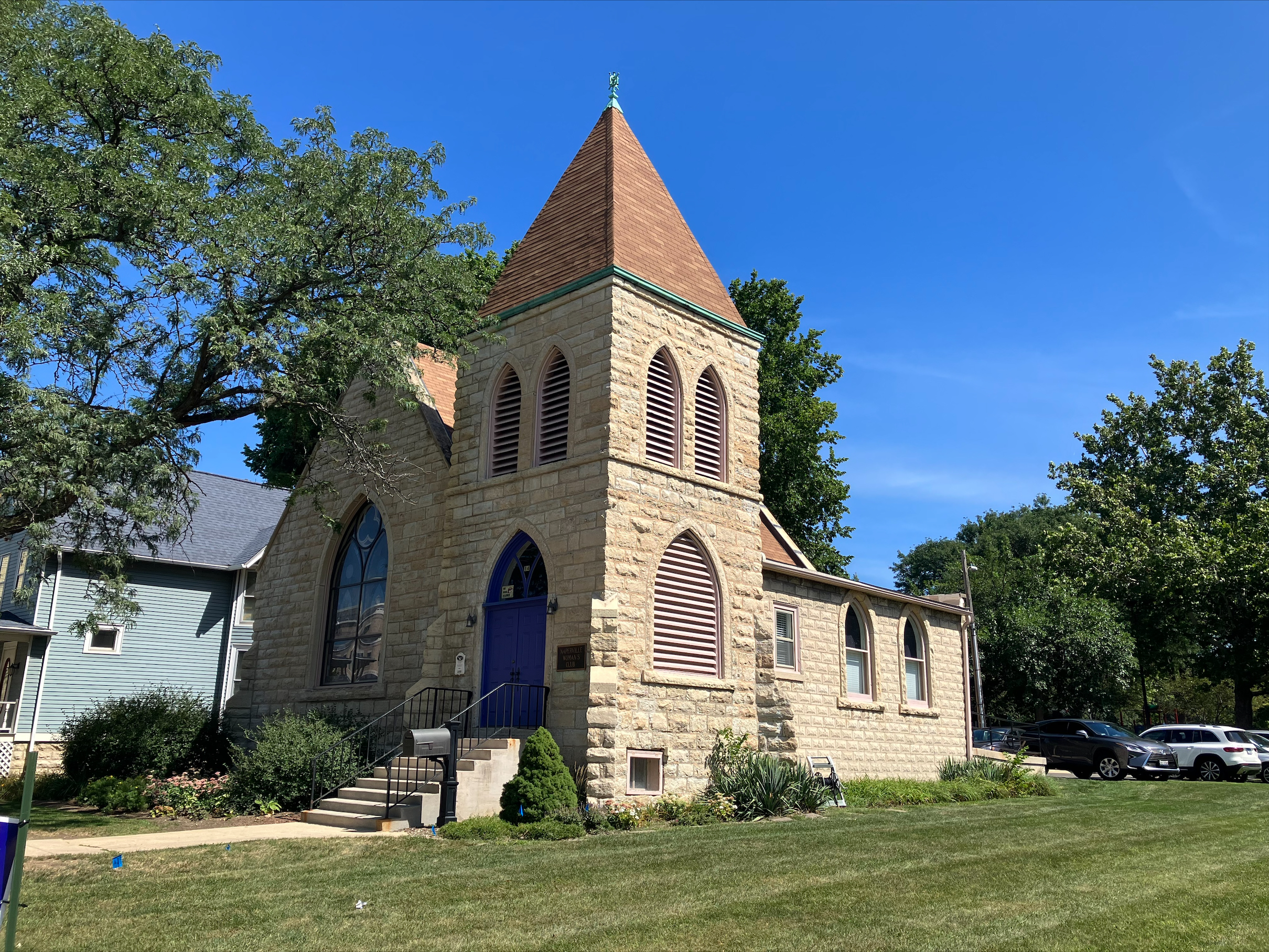 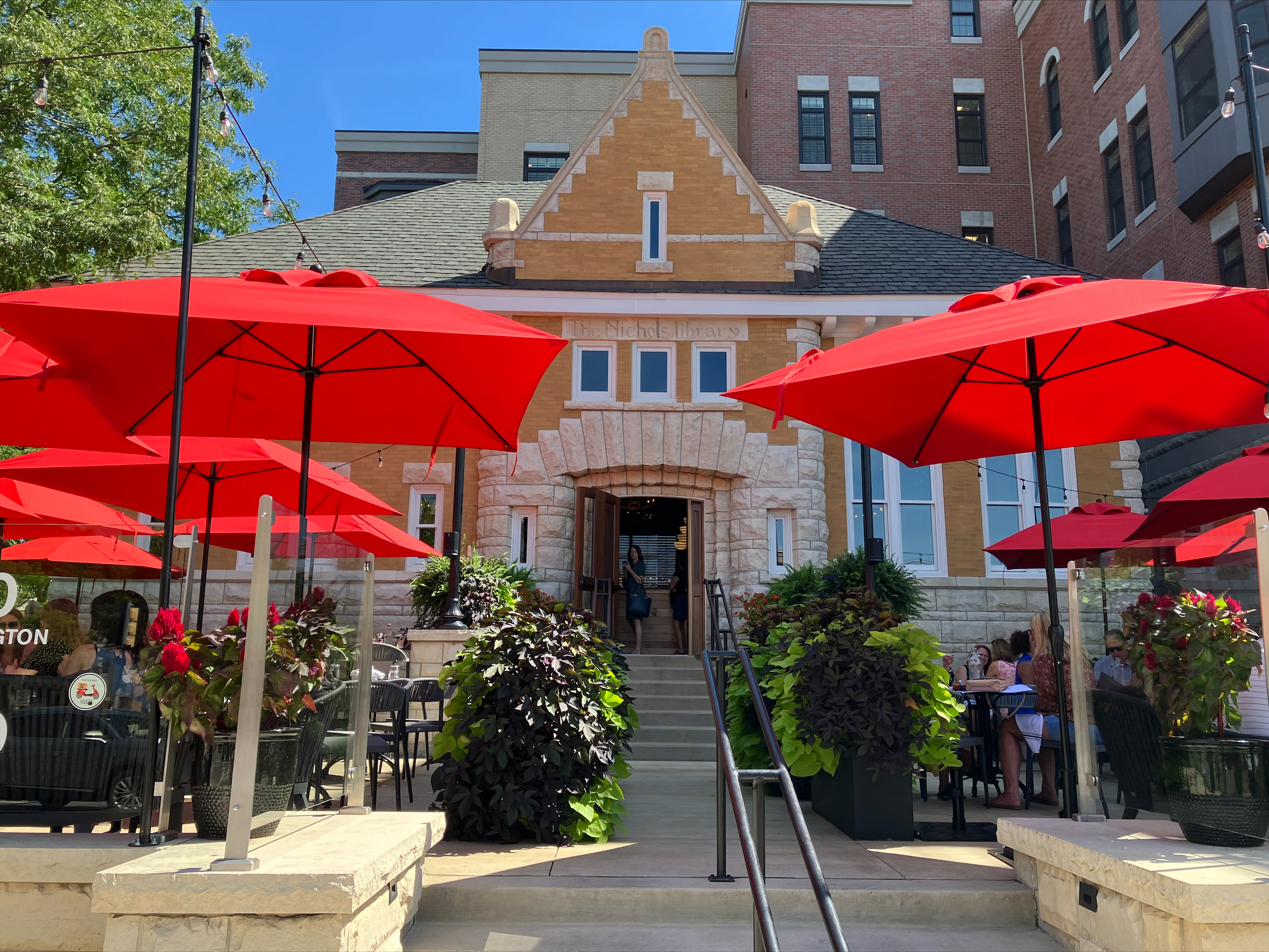 To learn more about how to landmark a property, visit the Regulations for Historic Districts and Landmarked Properties page.

The City of Naperville values its rich history and heritage. This ordinance was developed to help protect buildings that help define that legacy.