In 1967, the President’s Commission on Law Enforcement and Administration of Justice recommended the creation of an emergency telephone number that could be used nationwide. The following February, the first 9-1-1 call was placed in Haleyville, Alabama. Fast forward 50 years and the Naperville Public Safety Answering Point (PSAP) will answer over 50,000 emergency 9-1-1 calls along with nearly 200,000 non-emergency calls in a single year. 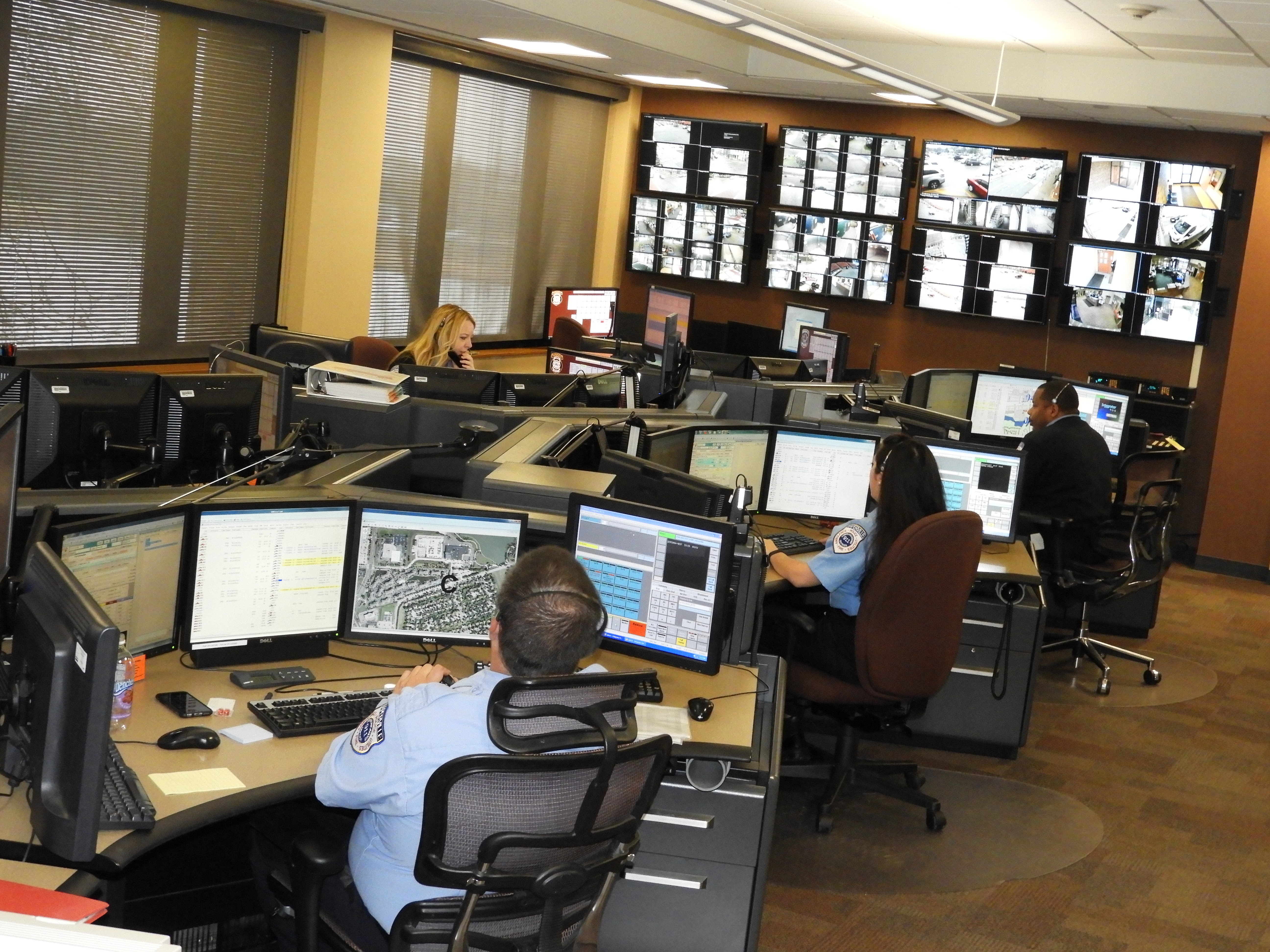 The Emergency Communications section processes emergency and non-emergency requests for the Naperville Police and Fire departments. The telecommunicator receives information, quickly inputs it into a Computer Aided Dispatch (CAD) program and then sends out the appropriate personnel and equipment. When needed, the telecommunicator can also provide callers with pre-arrival medical instructions, such as CPR, childbirth, etc.

Our telecommunicators also play a critical role in the safety of our first responders. They monitor radio traffic, track responders’ status and provide access to the Illinois Law Enforcement database.

Naperville City Dispatch is a 24-hour call center serving as a connection for residents to the City of Naperville’s Electric and Water Utilities and Department of Public Works.

The telecommunicators in our Emergency Communications section undergo extensive training, both during an initial training periods and as continuing training/education throughout their careers.

Once a trainee successfully completes all cycles of the training program they are released for solo duty and must then receive refresher training on an annual basis, which can include a variety of topics. In 2019, we successfully achieved the goal of 100% of our section completing Crisis Intervention Team training for 9-1-1. Telecommunicators can attend various outside training classes or conferences related to their position and participate in police and fire department ride alongs. Telecommunicators must complete Personal Qualifications Requirements (PQR) bi-annually to demonstrate their knowledge, skills and abilities and receive additional training, if necessary. They also receive training in any technology advancements prior to their implementation such as our newly upgraded radio system. As Emergency Medical Dispatchers, all telecommunicators must also complete a minimum of 12 hours of continuing education annually.

The employees of the Communications Section employees typically participate in many public safety education events throughout the year. Unfortunately, the COVID-19 pandemic has forced the cancelation of most, if not all of this year’s events. Events in previous years, however, that they have attended or presented at have included weekly 9-1-1 presentations to Naperville Safety Town classes, National Night Out, Citizen’s Police Academy, ALICE training for active shooter incidents, the Public Safety Open House, and speaking engagements at high schools, Senior Citizen facilities, the Citizen’s Police Academy and to special needs groups.

Since 2015, the Communications Section has supported local and national charitable organizations through their participation in “Charity Dress Down Days.” This innovative method for employees to give back to the community allows staff members to forego the standard uniform and wear approved “dress down” attire on selected days in exchange for a $5 donation. Charities are selected semi-annually by those who participated to receive the dress down day funds. To date, nine charitable organizations have received a total of $6,820 from the Communications Section staff since the inception of this initiative in 2015.

This year, our Safer Naper program will focus on a different program or service offered by our department in order to reintroduce the community to the many ways our department serves the various needs of our community.