After considerable public outreach, the Naperville Riverwalk Commission has prepared this Riverwalk 2031 Master Plan to inspire the community and its leaders and to guide Riverwalk policy and resource allocation. This plan defines a compelling bicentennial goal, measurable objectives, exciting projects and a thoughtful implementation process that, when complete, will maintain the Riverwalk’s extraordinary cultural, environmental and economic impact on Naperville’s success.

Highlights of the 2031 Riverwalk Master Plan include: 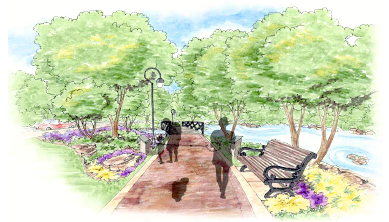 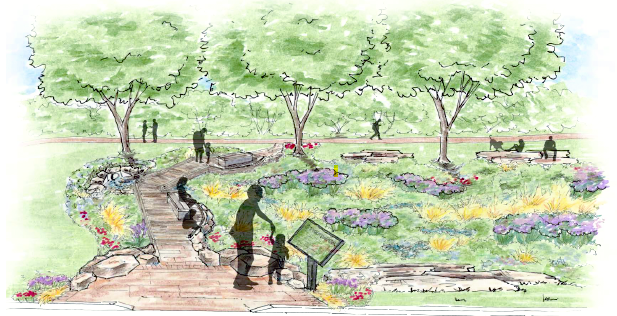 Check out the exciting new plans to ensure the Riverwalk remains the Crown Jewel of Naperville for generations to come.

Stay connected to news of the Riverwalk

Honor a loved one or mark a milestone with a brick or bench on the Naperville Riverwalk that celebrates your connection to this special place.

Learn More
Skip the footer and return to Main Navigation