The City Council voted unanimously at its April 21, 2020 meeting to add Cancun, Mexico, as Naperville’s third Sister City. Hear from Councilwoman Patty Gustin, liaison to the Sister Cities Commission, as to why this partnership is so important in connecting Naperville’s citizens to the larger global community. 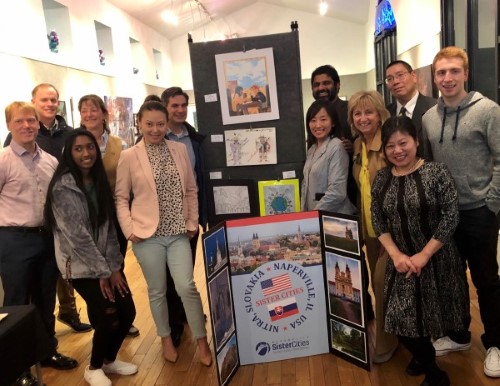 The Naperville Sister Cities Commission recently hosted its 2020 Young Artists competition. This annual contest encourages youth from around the globe to express the mission of Sister Cities International through original artwork.

This year’s theme, “One World: Out of Many We Are One” highlights citizen diplomacy and the creative ways that we create peace through people-to-people interaction. 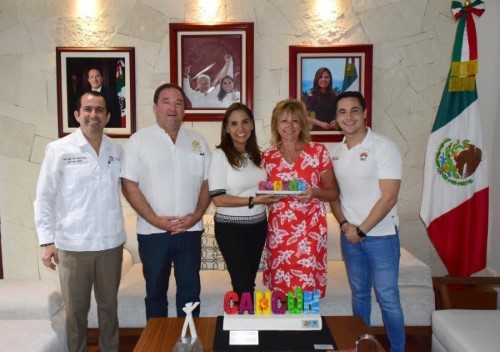 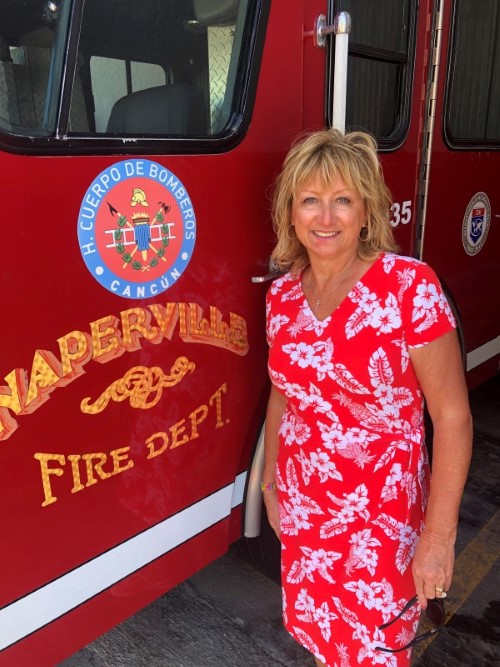 Sign up for free to our e-news service if you'd like to receive an email every time a new board or commission meeting agenda is posted to the web!