In 1989, with the fall of the Iron Curtain, a group of Naperville citizens began exploring the possibility of developing a Sister Cities relationship with one of the emerging democracies. 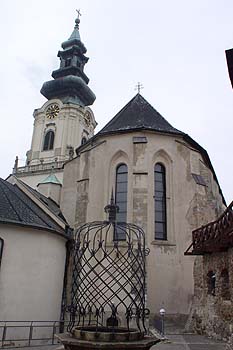 The Naperville City Council supported the concept and a partnership with Nitra, Slovakia was formalized on November 17, 1993.

Located 90 miles east of Vienna, Nitra is the fourth largest city in Slovakia, with a population of approximately 100,000. This 6,000-year-old city is nestled in a valley surrounded by seven rolling hills. Although geographically distant, Nitra and Naperville share many similarities. Both communities:

In early 2022, members of Naperville’s Sister Cities Commission began working with partners throughout the Naperville community to collect donations to provide needed medical supplies and equipment to Ukraine. 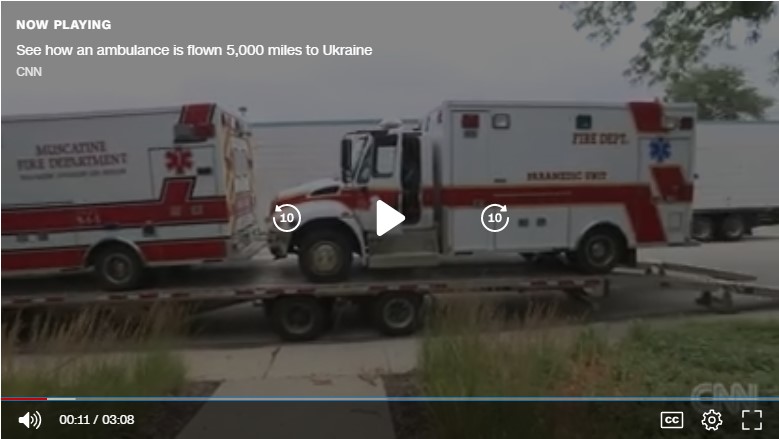 The City of Naperville donated a decommissioned ambulance to the cause. While the Naperville Fire Department's logo had been removed prior to the ambulance being sent overseas, you can catch the transport of our ambulance around the 10 second mark in this CNN video story.